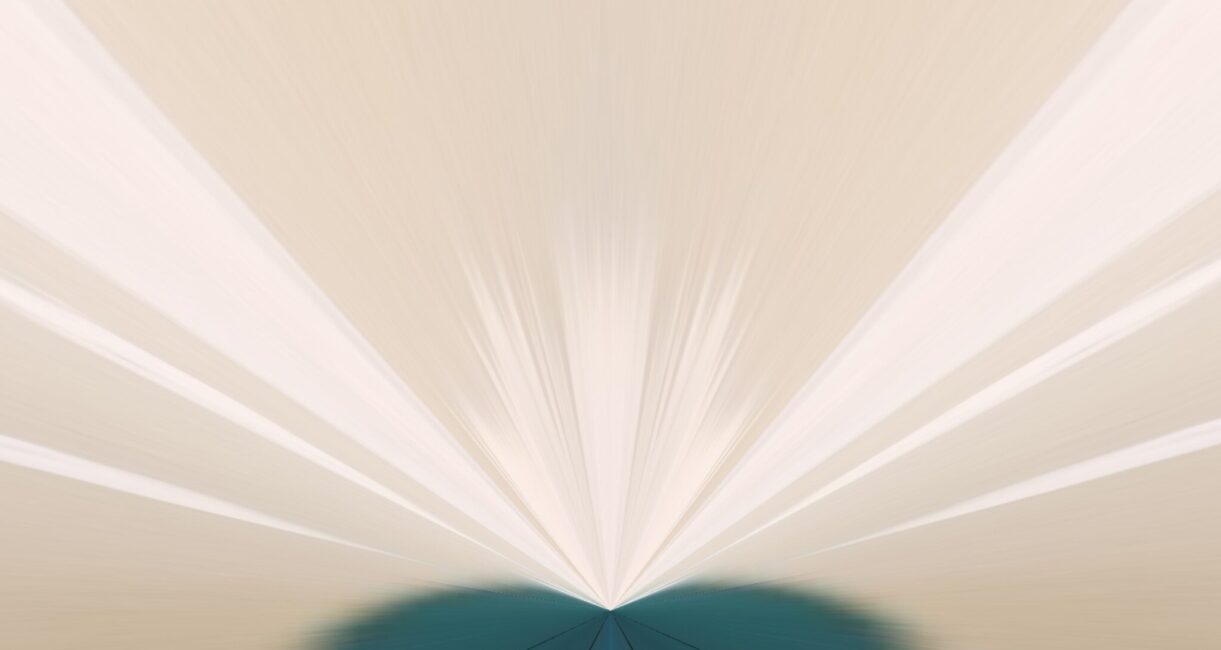 We understand that technology is the way to promote the knowledge and good work of Grupo Construcía towards the industrialization of the sector.

The extraction of data when dealing with a new project, and especially if it is a reform or rehabilitation, is a determining factor in its success, especially if it is to be carried out in a BIM environment. For this reason, advanced data capture technology, such as 3D scanners, is essential.

Despite the fact that they have been on the market for several years, it is now that new tools based on laser technology applied to planimetry are beginning to become popular, allowing us to take more precise and faster data than traditional methods.

A 3D scanner offers many advantages over other measurement techniques:

With the 3D laser scanner, we obtain what is called a point cloud which, after a process carried out using specific software, is assembled, treated and imported into a BIM platform to begin the final modelling process.

These tools create a complete, surfable and measurable three-dimensional model of the entire room and the installed equipment, as well as 360º photographs.

Construcía Instalaciones‘ commitment to the complete implementation of BIM methodology in all our departments and aspects of a project (study, offer, design, layout and execution) leads us to use this technology, not only as a part to be delivered to the client, but also as a tool to control and measure the execution and progress of our work.

The advantages obtained from the use of the laser scanner on site are appreciated both internally and with regard to the client.

At the customer’s request, a virtual model of the facilities can be prepared, through which the customer can navigate and access 360º photographs. In this way, the client and/or property can carry out the checks they consider necessary without having to physically move to the site or having to visit those places that may be dangerous or difficult to access.

The use of this tool as a fundamental part of BIM methodology helped us redesign the piping distribution of the Fire Fighting Protection group, by early detecting that the cistern trench access conducts had not been carried out according to the project. In this way, we were able to avoid the loss of material and working hours that would have been involved in carrying out this part of the installation, which would have had to be modified on the spot or even dismantled.

Do you want to know more?

Subscribe to our newsletter to know more about us

We use cookies on our website to give you the most relevant experience by remembering your preferences and repeat visits. By clicking “Accept”, you consent to the use of ALL the cookies.
Cookie settingsACCEPT
Manage consent

This website uses cookies to improve your experience while browsing the website. Of these, the cookies that are classified as necessary are stored in your browser, as they are essential for the functioning of the basic functionalities of the website. We also use third-party cookies that help us analyze and understand how you use this website. These cookies will be stored in your browser only with your consent. You also have the option to opt out of receiving these cookies. But opting out of some of these cookies may affect

Cookies that may not be particularly necessary for the operation of the website and that are specifically used to collect personal data from the user through analysis, advertisements and other embedded content are called non-necessary cookies. It is mandatory to obtain the user's consent before executing these cookies on your website.